How music streaming has transformed songwriting

How music streaming has transformed songwriting

Few songwriters have creates as many memorable hits as Björn Ulvaeus.

You might not immediately recognise his name, but you definitely know his band.

In this interesting TEDx talk, Björn talks about his own experiences writing music.

He then contrasts this with how streaming services have changed the way music is written, to fit in with the desires of today’s consumers.

With streaming services, today more than 80,000 new songs are uploaded every single day.

And everything is driven by data.

Today, it is common for a consumer to click on their favourite song, instead of an artist. Often, they might not even know who the artist is.

And the songwriters behind the songs are even less known.

He also talks about what impact the pandemic, and the shutdown of live music, has had on the careers of musicians.

ABBA used to use tours to promote the sales of their albums. That used to be the predominant business model in the music industry.

Then when streaming began to become popular, people bought fewer albums as they could pick just the songs they wanted.

Recently, a lot of musicians used streaming as a way to promote their live appearances, where they earned more money than the streams themselves. With live music stopped, many singers had to move back in with their parents, or get other jobs like as Uber drivers.

What is interesting is how record labels have begun to get multiple songwriters working on hits collaboratively, often with 5-10 songwriters. They write songs which are structured in ways to please the algorithms of streaming services, such as by having the catchy hook at the beginning of a song instead of in the middle as a chorus.

Not only that, streaming services don’t even pay artists or songwriters directly for their songs which people stream. Most of the big music streaming services pay artists based on the proportion of total streams they receive. So let’s say you pay $9.99 a month for streaming, and you hate Justin Bieber and only stream your favourite cult jazz pianist. If Justin Bieber makes up 50% of the total streams on the platform in that month, then $4.99 of your streaming payment will go to Justin Bieber, and only 0.000000000001% (or whatever proportion of total streams were for your jazz pianist) would be paid to them.

What is also interesting is the change in the volume of songs which need to be produced. Once ABBA had their first string of hits, they had the ability of recognising which songs were better than others, and only release the very best for their albums.

We could afford to throw away 95% of what we wrote, and only keep the very best. We learned how to recognise garbage. That is essential if you want to get good at your craft.

Royalties gave us time and creative freedom. Needless to say, you will have neither if you are in a hurry and you have someone breathing down your neck. 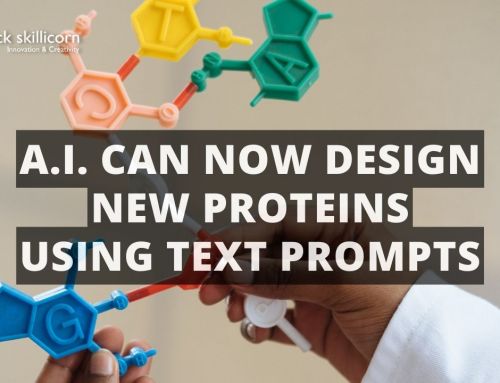