When people think of Pixar, they usually think of family-friendly cartoons like Finding Nemo, Monsters Inc and Toy Story.

Not only is the animation absolutely beautiful, with some of the finest cloth and hair I’ve seen produced digitally, but the subject matter is definitely not what you would consider “appropriate for children”.

Disney films have often introduced children to important concepts like death and loss (just think of Bambi, Up and the Lion King). But Borrowed Time is a step up. Bloody death, guilt, regret and even suicidal thoughts play a major part in this short story. It’s quite gut-wrenching, especially as it juxtaposes these themes against the very typical Pixar cartoon style.

According to the creators, this was a deliberate creative choice.

They wanted to show how animation could be used to tell all sorts of human stories. In this video below, they talk about what inspired them to produce the film.

At one point, Lou Hamou-Lhadl states that:

Our goal was to contest the notion of animation being a genre, and one for children specifically

Andrew Coats then also notes the benefit of doing it in the short-film format:

Let me know in the comments if this film gave you the feels as much as it did for me. 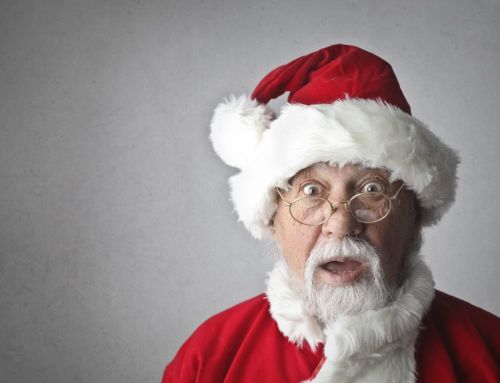 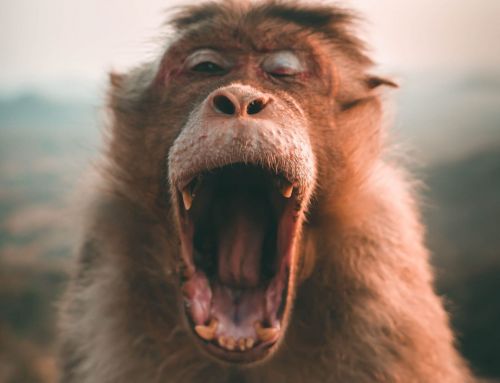 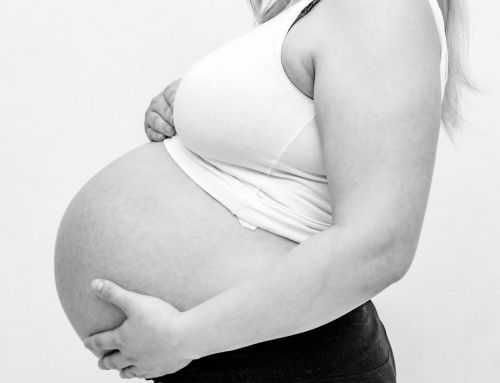