Hindsight is 2020: The Hindsight Bias

Hindsight is 2020: The Hindsight Bias

The phrase Hindsight is 20/20 usually refers to the fact that it is usually easier to analyse and evaluate events after they have already happened, rather than when you’re in the middle of them.

There is also a very interesting cognitive bias known as the Hindsight Bias, which is the tendency for people to perceive past events as having been more predictable than they actually were. Or to put it another way, that people remember accurately predicting something would happen before it did, even if at the time they didn’t predict it.

This has two big implications:

The classic examples of something someone with hindsight bias would say are:

I knew that was going to happen the whole time.

Of course that happened, it’s obvious, all the evidence pointed to it.

One danger of the hindsight bias is that people end up ignoring the impact of luck or external factors in the outcome, and instead remember the events in history as if they happened as a series of logical steps.

As you can imagine, this has a large impact on people’s ability to make decisions, especially when it comes to predicting the outcome of unpredictable ideas and innovations which are yet unproven.

People can easily explain the success of other previous innovations, but in advance, other cognitive biases like loss aversion will make people less likely to want to try out ideas which are different from what has previously worked.

Let us take an example: the rapid rise of Tesla Motors share value in 2020. The car maker’s shares increased in value by almost 700% this year, while at the same time being the most shorted stock (meaning a huge number of investors were expecting the stock to decrease). Looking backwards, investors will surely be able to explain the reasons why the stock rose, even though at the time all the classic metrics said it should fall. And many would probably even convince themselves that they predicted the rise but there was some other reason they shorted the stock and lost money.

Researchers have shown that this bias is deeply ingrained in us humans and almost impossible to eliminate, but there is one thing which can reduce its impact:

When having a retrospective about why something happened (which usually only happens when something goes won’t, but is also a good idea when celebrating why something was successful), actively thinking about whether and how an alternative hypothesis could be correct, or how other circumstances could have arisen with the information available at the time.

It is important to continually be aware of these biases. That way you will be more willing to try out new ideas, but more honest when thinking through reasons of what to do next. 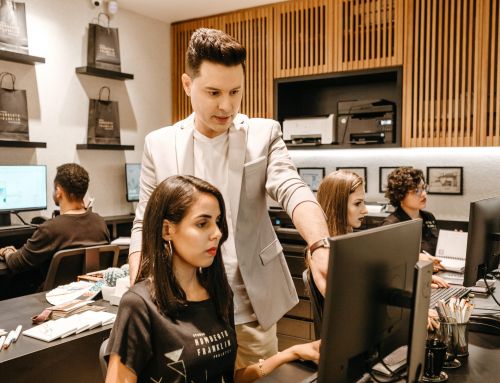 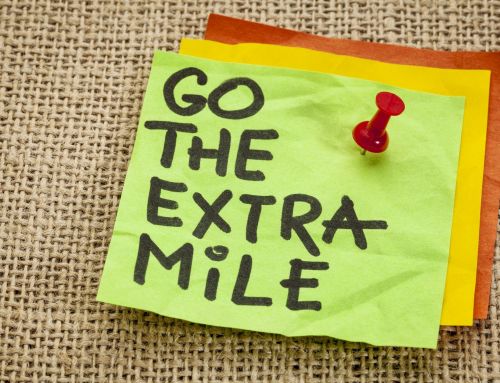 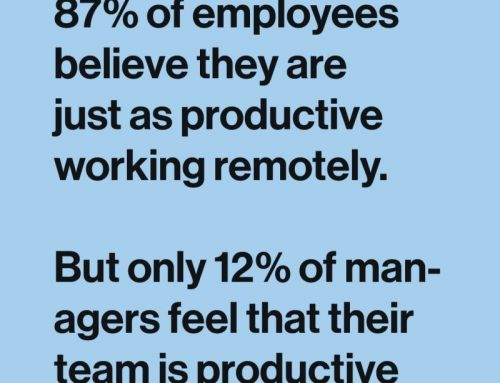 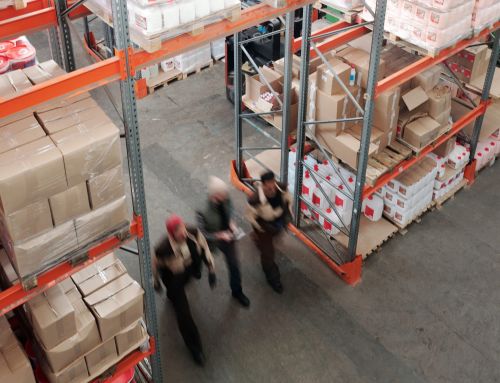