The importance of owning your own platforms – Podcast S4E97

The importance of owning your own platforms – Podcast S4E97

After last week’s events in America, Donald Trump was permanently banned from Twitter, his largest platform.

Not only that, he was also banned from Facebook, Instagram, Twitch and even Reddit (which is one of the most vocal protectors of free speech rights online).

He has spent years growing up a following of more than 100 million “fans” across social media for years, to whom he could launch whatever (usually idiotic) messages he wanted.

But in a few hours, after a decision by the technology companies which owned these various platforms, he lost them all.

While in this case the move was undoubtedly for the benefit of humanity, it also shows how you and your company need to carefully consider which platforms you use to do business. Not only in social media, but what your business is based on.

The more dependent you are on a single platform, the more dangerous it is if something were to happen to it.

This is another reason why innovation is so important. It helps to diversify your business, making it more resilient against changes in any one area.

Let us take a few examples to consider, including those which I outlined in the video podcast above, that showcase the risks of being too dependant on a single platform:

As you can see, there are many reasons it is dangerous to become too dependant on any single platform.

Especially when that platform is owned by a seperate company.

Those companies will always, always act in their own self interests. Sometimes there self interest is to grow by keeping customers happy and adding new value. But at some points, they may begin making more selfish choices.

This is why you need to continue innovating, and building resilience into your company through reducing reliance and dependency on a single platform. And if you are a creative, also ask yourself how you can reduce your dependency.

Otherwise, there might come a moment when you just lose it all, all at once.

100+ million followers, gone at the click of a button. 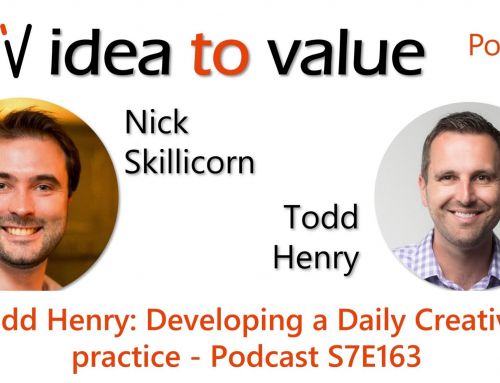 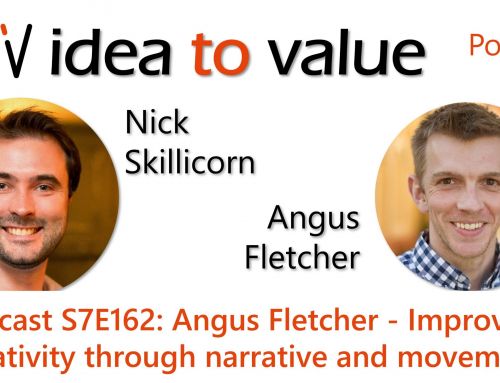 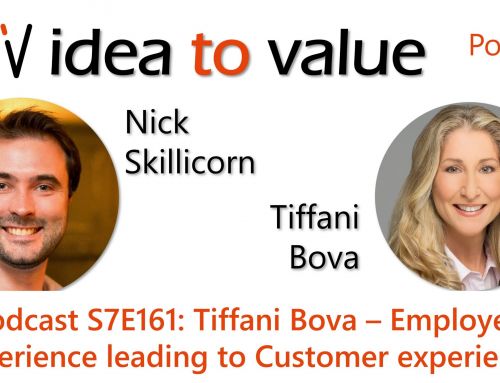 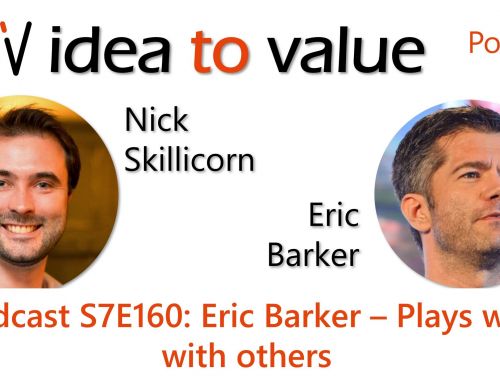